A stand against interference with North Macedonia’s wild valleys

Nature conservation activist Ana Colovic Lesoska has had to face many challenges to protect Mavrovo National Park from the construction of hydropower plants. She was fortunate enough to count on the support of both her team and the Bern Convention.

Ana Colovic Lesoska was raised to love North Macedonia’s beautiful nature. As a child, she spent all her free time wandering in the country’s dense forests, exploring its deep canyons and swimming in its outstanding lakes. Today, she defends the same landscapes for a living as the executive director of the environmental NGO Eko-svest.

“Nature cannot speak up for itself. It needs an advocate to fight for it,” she states. That is why she first decided to step up and raise her voice to protect Mavrovo National Park in the West of the country, some ten years ago. Spreading for about 780km2, Mavrovo National Park is the largest of its kind in North Macedonia and one of the last undisturbed natural areas in Europe. It is home to a variety of species and the only known refuge of the Balkan lynx (Lynx lynx balcanicus), of which only around 40 individuals remain.

“Nature cannot speak up for itself. It needs an advocate to fight for it.”

However, although it is a protected site, in 2010 two hydropower plants were proposed for construction in the Mavrovo National Park as part of a plan to boost greener alternatives to coal for electricity production in North Macedonia — threatening the wildlife in the park.

“National parks are not intended for the construction of these large infrastructure projects,” says Colovic Lesoska. “According to the plans, two parts of the park would have been under pressure for several years because of the construction, the building of tracks, the excavation, the detonation… This would have meant that the local wildlife, including the Balkan lynx, would have automatically left. And this would have had an impact in the long term,” she adds.

In 2011, after leading several protests, Colovic Lesoska and her team at Eko-svest decided to file a complaint against one of the banks funding the hydropower plants. The bank hadn’t performed an appropriate environmental assessment of the project before deciding to finance it, although this was a requirement mentioned in the bank’s own policies. In 2013, Colovic Lesoska went a step further and submitted a complaint via the Bern Convention.

“I was trying to find international support for the cause. And the Bern Convention filing system turned out to be a success,” Colovic Lesoska recalls. 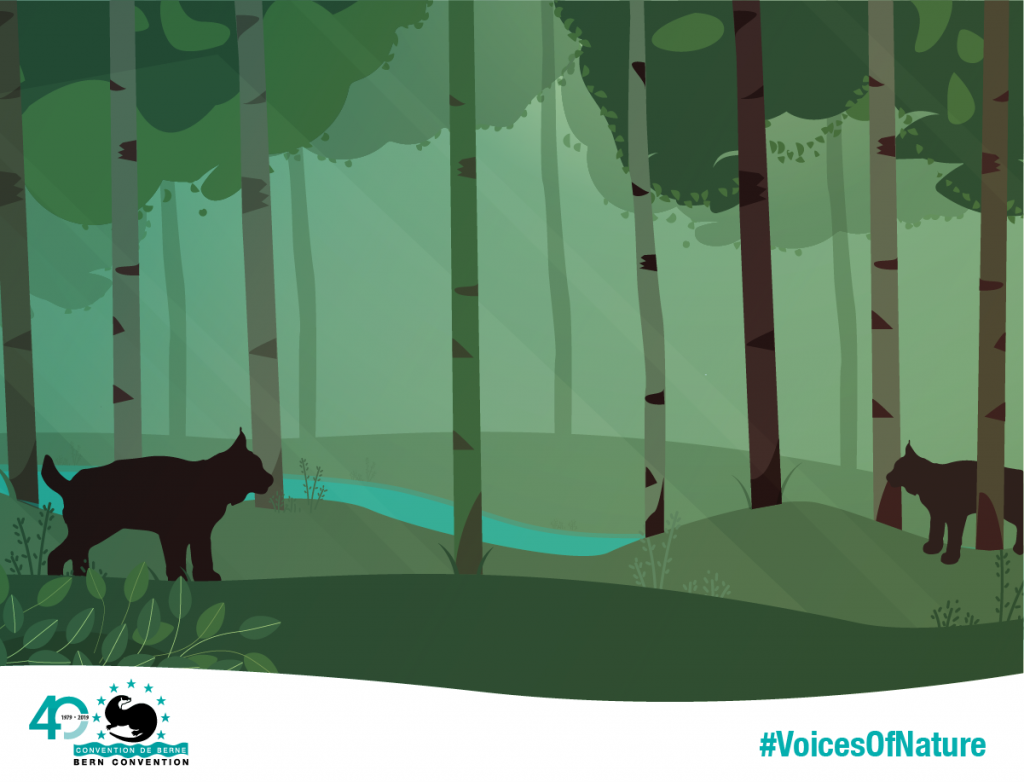 Recommendations to suspend the plans

Indeed, the Bern Convention decided to open a case to look into what was occurring in Mavrovo National Park. It conducted an on-the-spot appraisal and verified that the construction plans would damage the National Park and its species. In 2015 the Bern Convention recommended the suspension of the plans, “as they could have a decisive negative impact on the lynx”, according to the document. The banks were advised to suspend their financial backing of the project, and the government of North Macedonia was advised to suspend all projected hydropower dams. As a result, the banks withdrew their funding.

“Our relationship with the Bern Convention was very positive. Finally, we found an organisation that understood what we were saying. We as an NGO share the same values with the Convention, so it was a very nice symbiosis in the name of nature conservation,” Colovic Lesoska says.

“The task of a nature-protecting activist is very difficult. You advocate not for your personal interests, but actually those of the entire humanity.” 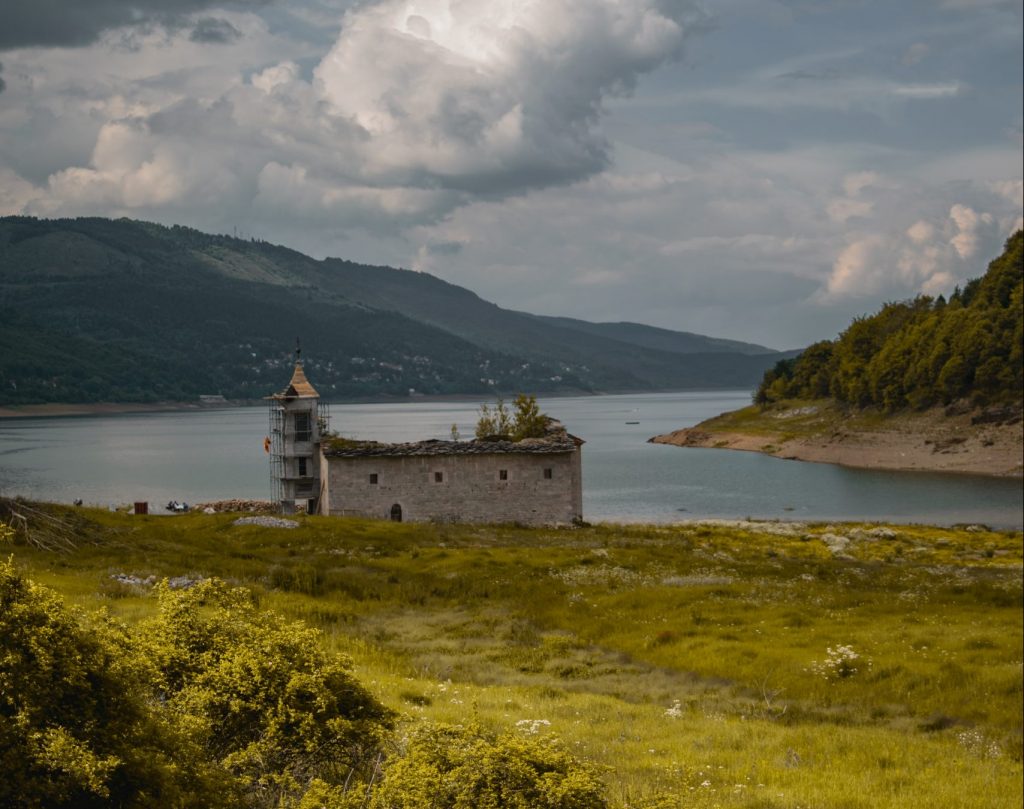 Now, Colovic Lesoska, who has won the 2019 Goldman Environmental Prize for her action in Mavrovo National Park, is working together with the government of North Macedonia to protect the scenery she fell in love as a child, in Mavrovo.

“Of course, we might not be on the same side all the time, but we have ongoing discussions and we agree that we have to take action,” she says. And progress has indeed been made. Recently, in Spring 2021, a second on-the-spot appraisal by the Bern Convention, Eko-svest and representatives of the government of North Macedonia took place and further actions are being discussed.

In the meantime, Colovic Lesoska keeps advocating for nature and motivating others to do the same: “The task of a nature-protecting activist is very difficult. You advocate not for your personal interests, but actually those of the entire humanity. It is a huge responsibility, but it is necessary”. 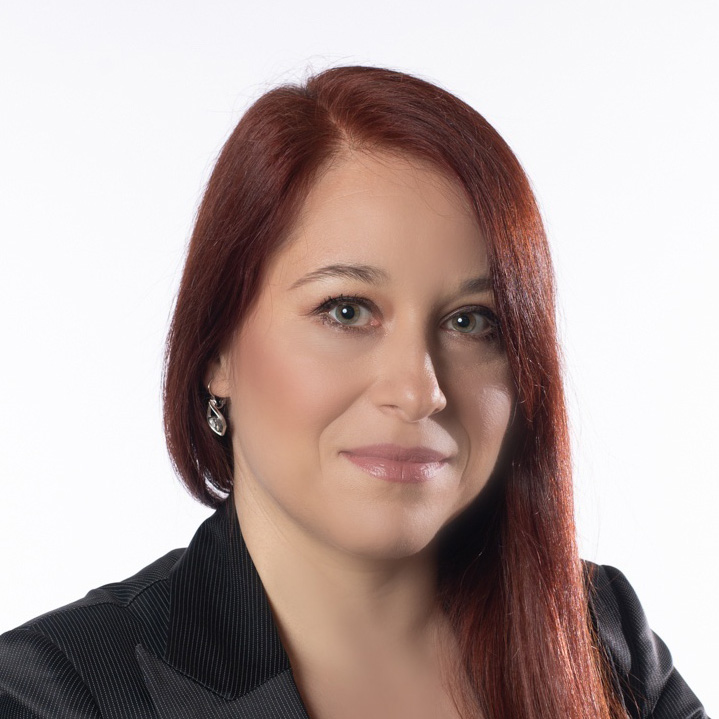