Knowledge is power and when you put environmental information within people’s grasp, tables can turn. According to Ukrainian conservationist Oleksii Vasyliuk, people in his country have started to fight for their natural sites thanks to the digitalisation of the Emerald Network. Marc Roekaerts, chief technical expert of the Network for over 20 years, tells the story of how this digital revolution came to be.

Nowadays, data accessibility is a given in any public-funded project. The first two decades of the 21st Century are flooded with technological dynamism to make the ever-increasing data stockpile socially reachable.

However, back in 1985, digital data management was just beginning to emerge. Launching CORINE, a pilot project to provide information on European land cover –e.g., state of natural sites and biodiversity– the European Commission wanted to standardise environmental data collection for accurate analysis. Inspired by the Bern Convention to promote information on nature conservation at an international level, CORINE aimed at answering questions like “What kind of data do we need?” or “What are we going to do with it?”

“CORINE was the early start of environmental data management in Europe.”

During that time, environmental expert Marc Roekaerts was at the infancy of his career, interpreting satellite imagery at the University of Leuven. Later on, he came to coordinate the CORINE project in nature conservation, paving the way for the digitalisation of the future Emerald Network, a pan-European ecological network of protected areas.

“CORINE was the early start of environmental data management in Europe,” Roekaerts recalls. For example, it became the stepping stone that, years afterwards, led people in Ukraine to stand up for their natural jewels: cypress, junipers and yew forests, the wolf, or the great bustard.

In 1992, the European Union set up the Natura 2000 network with areas of special interest for the conservation of fauna and flora. Eventually, citizens became engaged by participating and managing the network, a milestone that could not have been possible without the IT tools that spread environmental information up and down Europe.

Halfway through the 90s, the European Environment Agency (EEA) was founded and became responsible for managing all the environmental data that was being gathered by individual countries. Mass data like this required harmonisation in order to be analysed and shared.

“The largest nature conservation network in the world has a huge amount of data to manage!”

Public access to environmental information came much later. In 2016, the EEA created the Emerald Network Viewer, an online public platform with the collective information of Natura 2000 and Emerald Network sites for the public to explore and, ultimately, to download raw data.

“Involving people in nature conservation can guarantee the long-time survival of species, including humans.”

Even though the Emerald Network sets the guidelines, there’s no international body that decides which sites should be included in it. It’s the local, regional and national communities in each country that are responsible for selecting and taking care of their territories. “I see advantages in involving people in nature conservation in a more democratic way than they were used to. For starters, to guarantee the long-time survival of species, including humans.”

When environmental information gets out in the open, societies become aware of their role in nature conservation. The digitalisation of the Emerald Network actually gives power to the people to make a difference.

For example, heavy user of the Emerald Network’s digital tools, conservation expert Oleksii Vasyliuk explains how Ukrainians are transforming their environmental apathy into movement. “I first heard of the Emerald Network in 2009, but at that time no one from our Ministry of Environment was interested in it.”

“People are getting involved when they identify a threat to their territories.”

Currently, more than 50 UNCG biologists and ecologists volunteer to select and propose more sites to the Emerald Network. “This is a non-governmental, scientific society,” Vasyliuk points out. “Proposals also come from local activists, as people are getting involved when they identify a threat to their territories”.

Even though there’s a huge language barrier, as most people in Ukraine don’t understand English, the UNCG managed to get the special interest sites to appear on a very popular official cadastral registry. Putting them on a map, this online tool has raised their awareness to start fighting for their environment, as Vasyliuk exemplifies:

“In 2017, a development plan intended to build a massive wind farm at the Carpathians’ Borzhava ridge, a mountain chain of outstanding beauty and biodiversity. People spoke up and brought up their concerns to the Bern Convention Standing Committee about the ecological impact of the windmills, which eventually stopped the project.”

A more recent example comes from 2020. “Local activists turned to the Bern Convention to complain about the construction of water reservoirs to cool nuclear reactors in South Ukraine. The flooding required would have destroyed the ecosystem, which is home to rare fish and plant species. After a wave of public protests, the Government had to put an end to it.”

Vasyliuk feels that the local civil society and the Ministry of Environment are working hand in hand. “Now we are on the same team.” It’s only a matter of time before Ukraine gets to pass nature conservation laws that are aligned with the Bern Convention’s guidelines. Scientia potentia est: that’s the power of the Emerald Network going online. 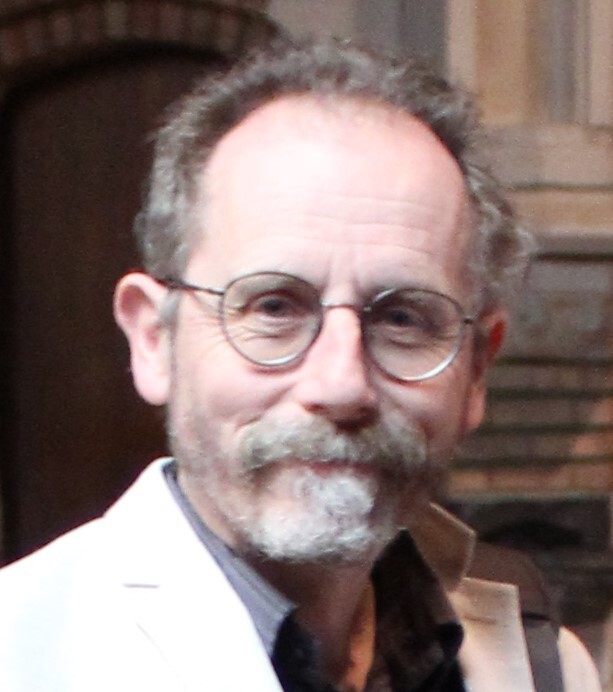