The generation born into the climate crisis speaks up

“If you’re not angry, you’re not paying attention,” says Monika Skadborg, 28, a voluntary policy advisor to the Danish Ministry of Climate, Energy and Utilities. As President of the national Youth Climate Council (Ungeklimarådet), she and her colleagues voice the concerns of a whole generation destined to “pick up the bill” of current inaction.

Around the time when Greta Thunberg was first making headlines by imploring politicians to heed the advice of climate scientists, Monika Skadborg was Youth Delegate to the UN, representing young Danish people at climate conventions. Her ambitions were global, but they were rooted in achieving substantial change back home, in Denmark.

“We aligned ourselves with a journalist, who pointed a camera at the Climate Minister, and we asked him: ‘Don’t you want an advisory board made of young people?’ Which, of course, is pretty awkward to say no to in front of the whole nation,” Skadborg recounts. And thus, the Youth Climate Council of Denmark was formed—the first official advisory body on climate policy to become integrated in the ministerial architecture of a European nation.

“We are young and idealistic, and a bit louder than the grown-up Climate Council.”

Representatives must be under 30 and they are appointed to the Council by several youth associations. Skadborg, who holds an Environmental Engineering degree from the Technical University of Denmark, freely admits that her colleagues are also “more nerdy” about climate science “than the average young person”. However, the added value of the Youth Climate Council seems to be that its members are not bogged down by endless technical assessments.

At heart, they are activists. “We are correctly informed and technical enough, but still, of course, young and idealistic and a bit louder than the grown-up Climate Council, which is made up of scientists and economists. We try to be halfway between them and putting up a banner for what we want to happen.” 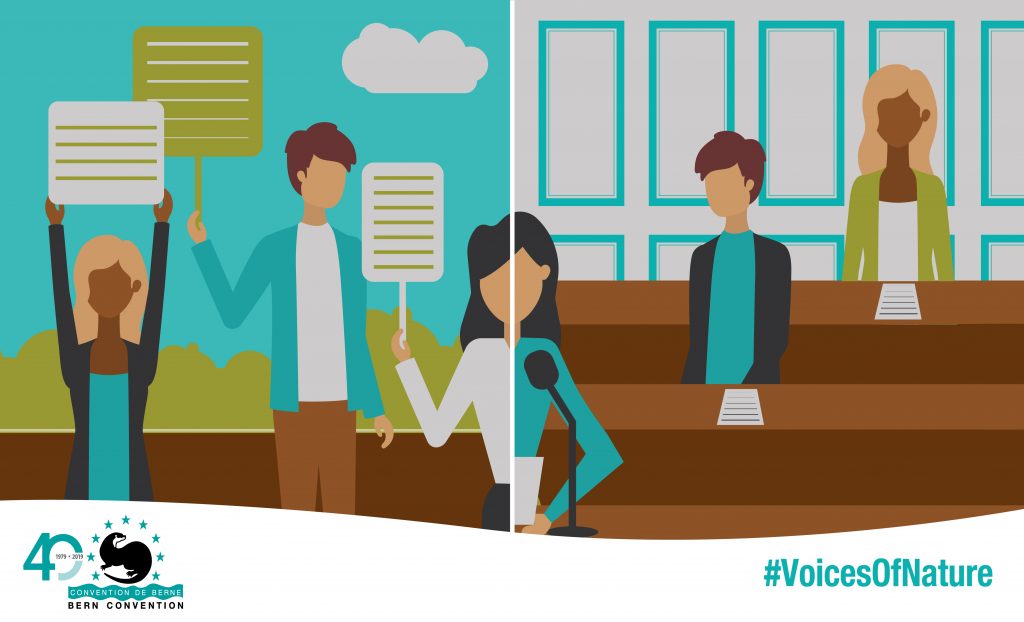 Reflecting on the interface between climate activism and policy advice, Skadborg is pragmatic: “We view the whole activism thing as a landscape, where you need a high diversity of different types of actions to move things. A lot of energy is wasted debating what is more effective, rather than thinking: actually, we need someone from Extinction Rebellion to glue themselves to something over there, we need somebody from the student movement to go on a hunger strike, that’s amazing, we need someone to write a long technical document and send it to the Climate Ministry—okay, we can take care of that—and then we also need someone to make a vegan kitchen and teach people in their local environment to take personal actions.”

In this landscape, the Youth Climate Council is a crucial bridge. Inside the Ministry, Skadborg feels young voices from the street are easily dismissed: “They think they’re not knowledgeable, or that they don’t know how hard it is to implement policies, or that the demands are not concrete enough. Then we can say: ‘Well, actually, we want these concrete things. We are aware that they are expensive, and we still want them.”

“The cost of not doing anything won’t come while current politicians are in office.”

This added step lends credibility to the global youth movement for climate action. Denmark’s team has created a global network which has already sprouted equivalent youth councils in Poland, Czech Republic, the Netherlands and Ghana. They all want the same thing: urgent, drastic—yes, expensive—measures to reduce the impact of climate change and to mitigate its consequences.

“There is such a thing as a cost of inaction,” Skadborg points out. “And the problem is that the cost of not doing anything won’t come while current politicians are in office. If any youth party leaders want to go into grownup politics, in a few years, they will be picking up the bill and building the dikes that we’ll need, dealing with climate refugees.”

At the same time, Skadborg is fully aware that the global youth movement has brough new “PR value” for politicians who appear to listen to the kids. It’s called youth-washing and the Youth Climate Council is keen to avoid it.

Recently, they changed the format of their periodic meetings with the Climate Minister, now making them public instead of behind closed doors, dialling up the pressure for real commitment. “It’s hip to have young people, and we have to be a little demanding that our involvement is meaningful. We will not just pose for a selfie if you’re not actually listening to us.”

So, are the grown-ups listening? Well, Skadborg’s group made a series of recommendations since 2019 that have made it into Danish policy. “Not necessarily because we recommended them,” she hastens to add—but definitely as a result of the combined pressure from many social groups, including hers. Such measures include the target for how quickly Denmark needs to reduce its emissions and an end date on the extraction of oil and gas.

“You can go in a corner and sit there and cry, or you can join a movement.”

Neither are as ambitious as what the Youth Climate Council proposed, but the young advisors do recognise a compromise, and a reward to their efforts: “Considering what a giant issue it is, how many people are going to die from an increase of just 1.5 degrees… That’s our optimistic scenario. It’s awful if you think too hard about it. But you can do two things: you can go in a corner and sit there and cry—and that’s going to help absolutely no one—or you can join a movement and try to make it less awful just by a tiny percentage.

“You have to channel that anger and grief for the folks who are going to die, which will lead into something productive.” 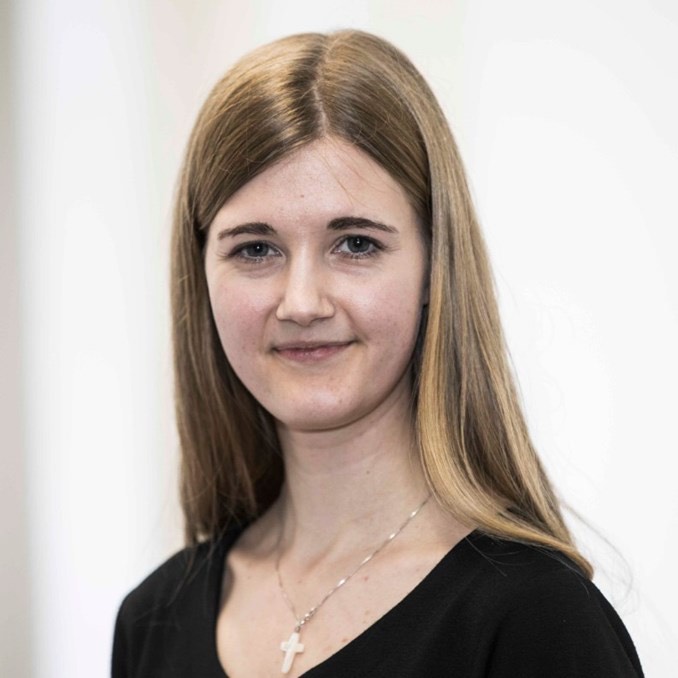